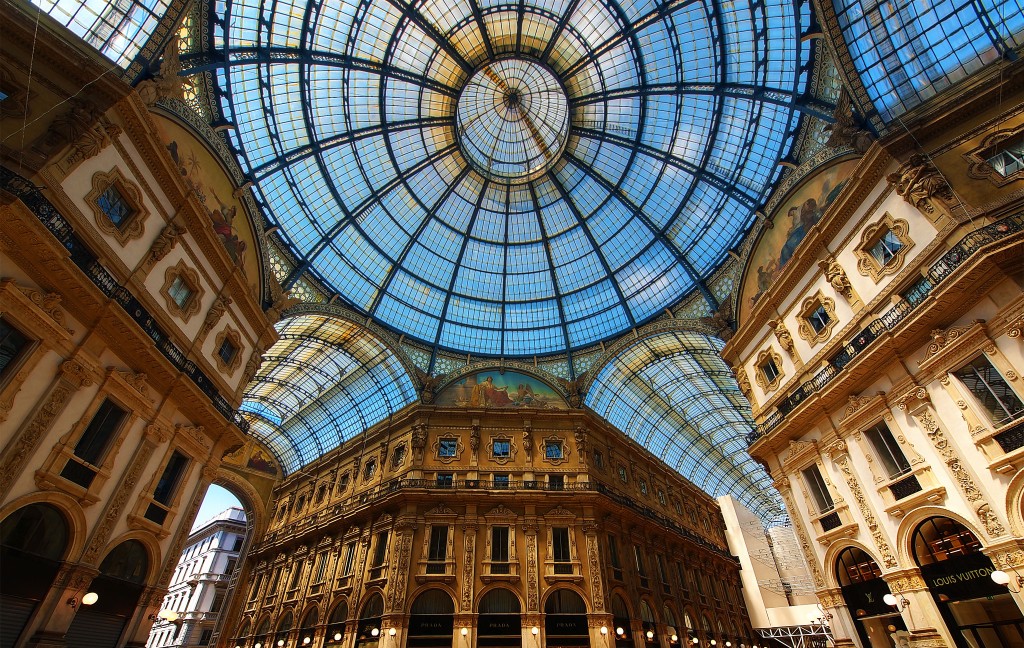 Next week, finalists, agents, mentors and models will gather in Milan for the 32nd Edition of the Elite Model Look World Final. 2015 marks the very first time that the contest will be held in the Italian capital of fashion.

Running from 19th - 23rd November, we will be reporting from Milan, posting regular updates as the story unfolds.

As ever, casting for this year’s competition began in Spring. Thousands of applicants from five continents were distilled to a list of 32 girls and 20 boys. At the Final, they will take part in a five-day boot camp learning from a team of photographers, stylists, hair and make-up artists and social media strategists.

Judges are not seeking perfection but looking for the most unique and interesting models to invigorate the industry. Backstage, hair styling will be provided by Roweta for Elite Model Look and fashion by United Colours of Benetton and Vans.

At a catwalk contest on 23rd November, Elite agents and fashion influencers will select 10 girls and 5 boys as their Top 15. Each will be awarded a two year contract guaranteed at a minimum of €50,000 for the girls and €25,000 for the boys. From these, one girl and one boy will be named overall Winner, with contracts guaranteed at €150,000 and €50,000 respectively.

For the first time, the model with the biggest following on social media will be awarded Most Popular Model. Meet the contestants on our Finalists page and follow your favourites to help them win!

Finally, on 24th November the Top 15 take part in a live photo shoot at an exclusive party at the Villa Necchi Campiglio, an iconic mansion set in the heart of Milan, organised by Vogue Italia. 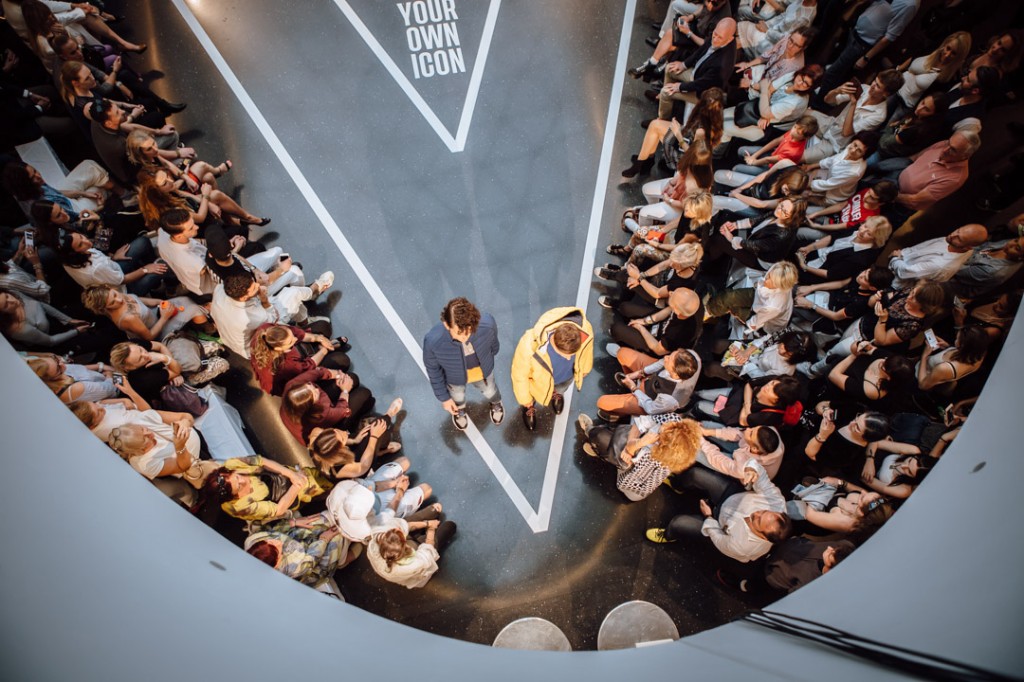 Get Inside the EML Switzerland Final 2019 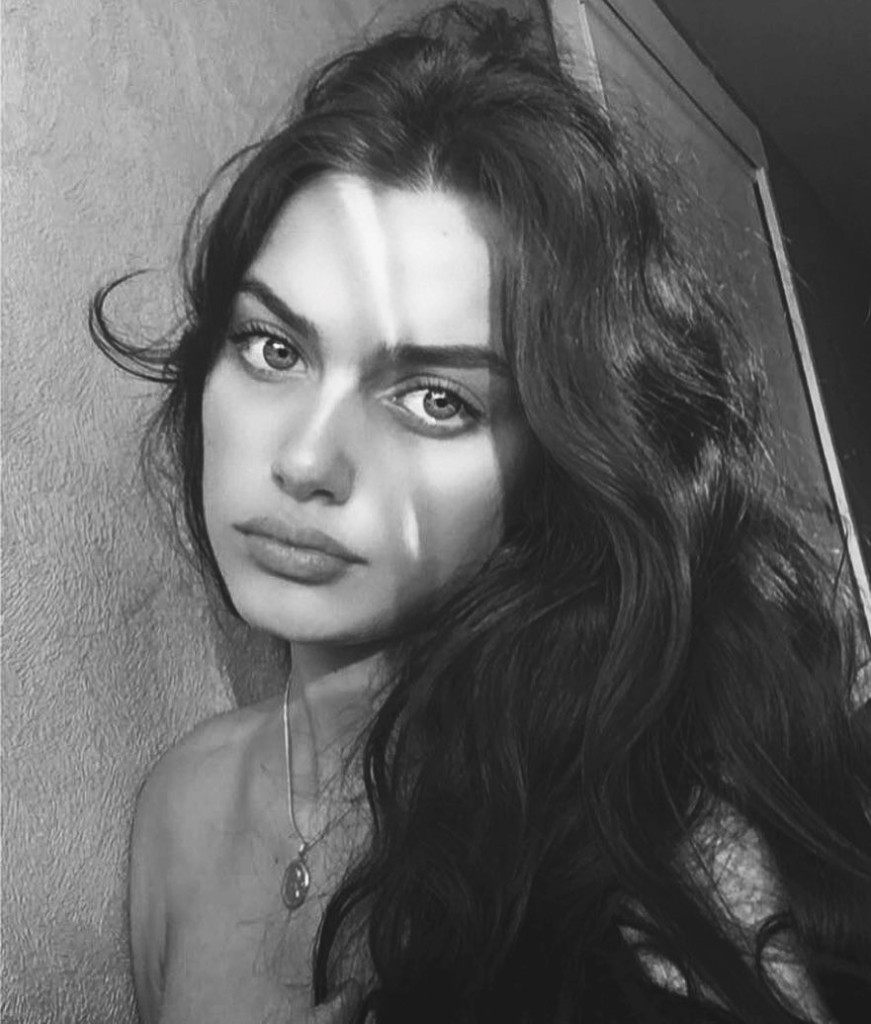 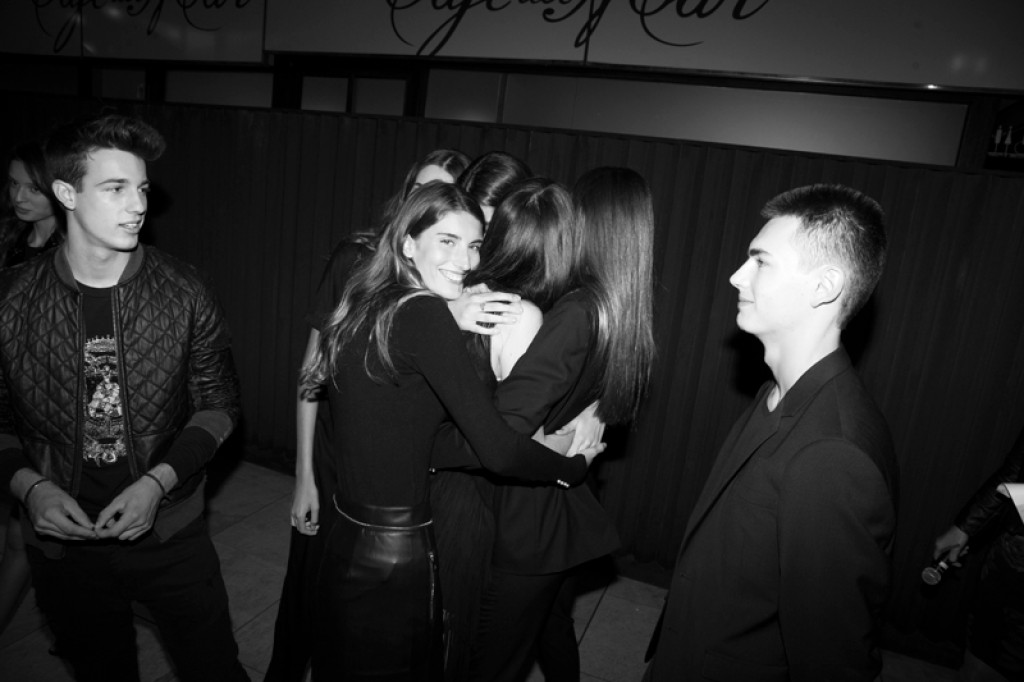 What Went Down at the Elite Model Look Spain 2017 Final