Travel
Nina Marker won a place in the Top 10 at the Elite Model Look World Final two years ago in Shenzen, China, where she represented Denmark. Since then she has modelled for brands like Céline. In the next of our travel series, Nina takes us around her hometown of Copenhagen. 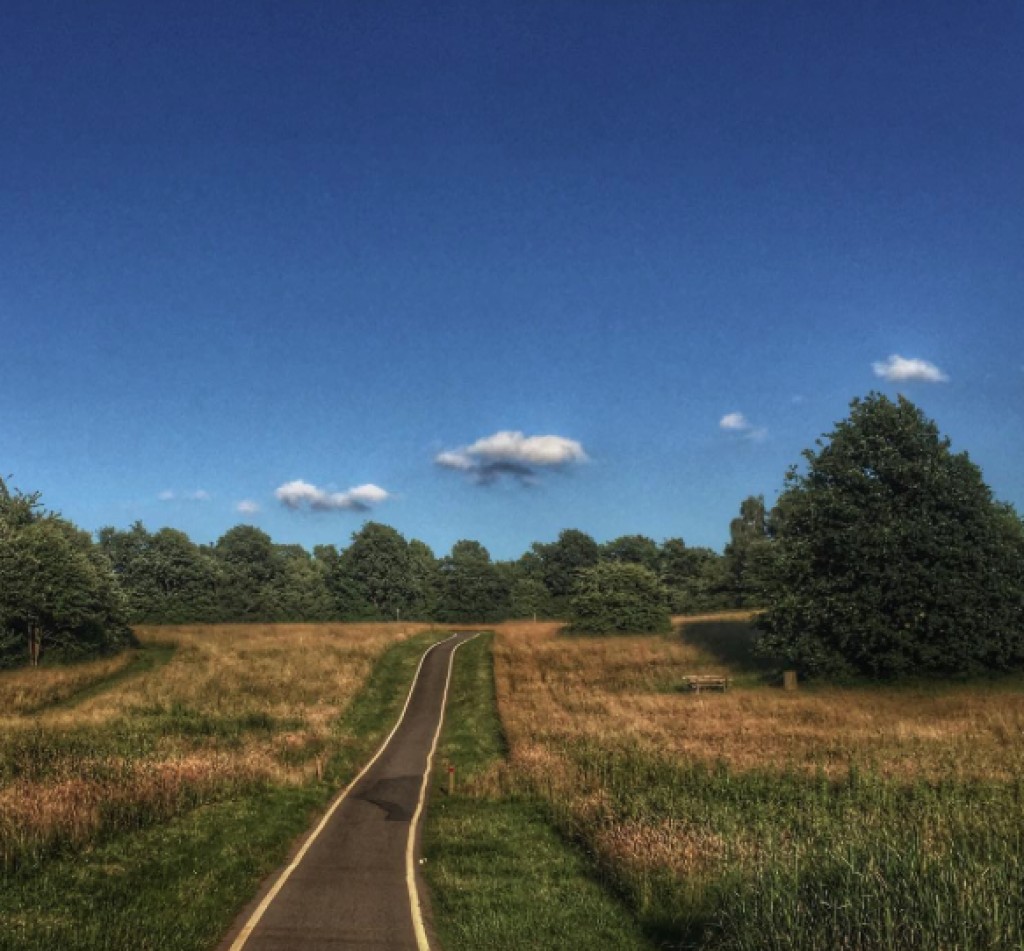 I live in Søborg, it’s a suburb right outside, it’s just 10 or 15 minutes from the city centre. I like it because it’s a bit quieter, but I can easily go into the city if I’m meeting up with friends. It’s got a lot of nature, there’s a lake with lots of paths you can walk on, and little villas. There’s a lot of families and children, I have lived there my whole life. 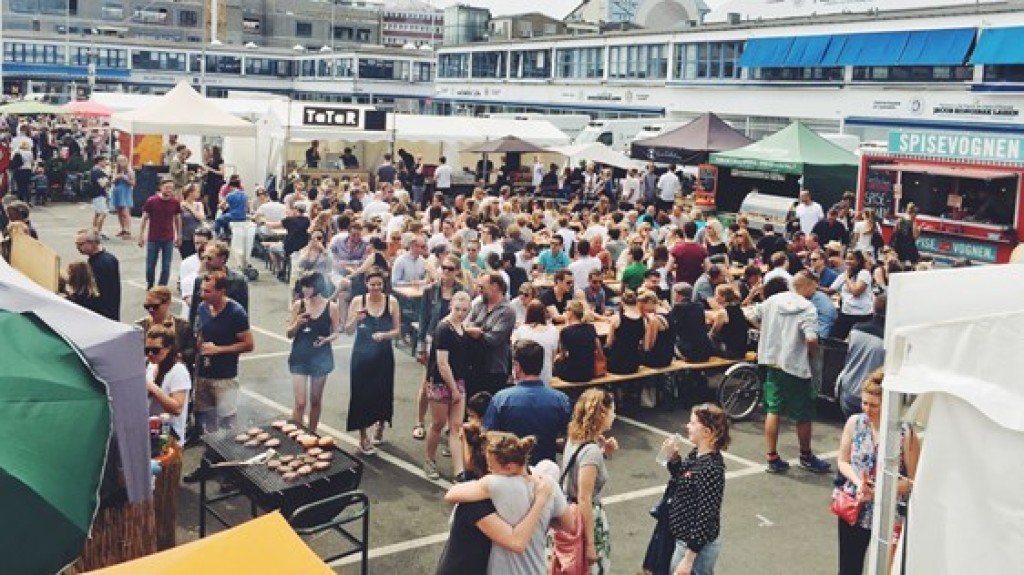 I love going out in the Meat Packing District because they have the most different places to go for drinks. There’s one called Bakken which I really love, I like going there with my friends late at night, it’s good if you have been having a beer in a bar somewhere and you want to go out late, it’s open til 2 or 3 in the morning. There’s a dance floor, I think they sell food as well, and they have really nice organic drinks, and a big smoking area with heaters and cool plants. 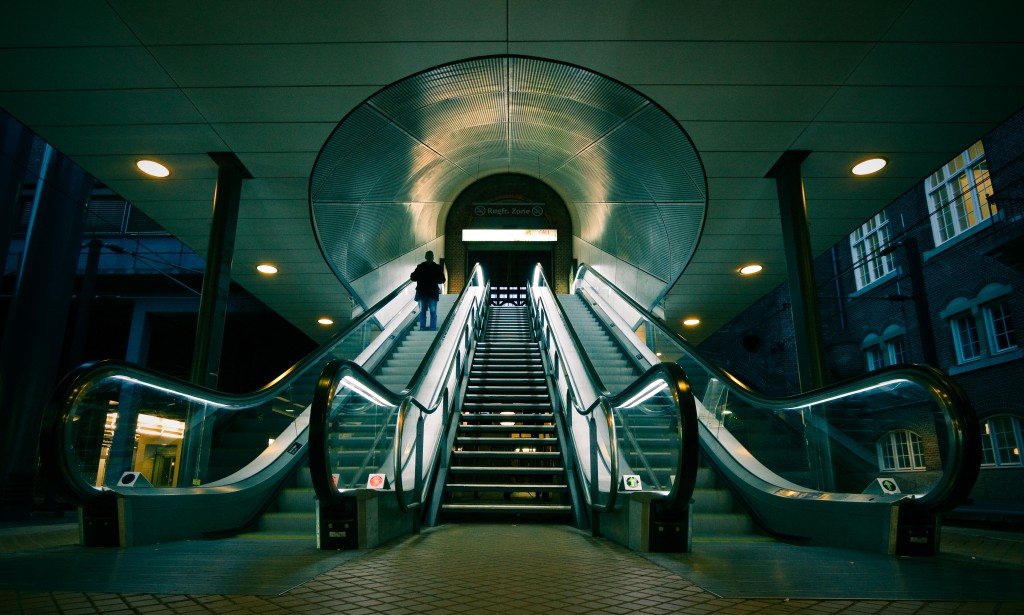 There’s an area in Copenhagen with quite a lot of quite urban cafés, it’s called Vesterbro. I like to eat kebabs, they have really good ones. It’s the red light district, but they have cool kebab shops! 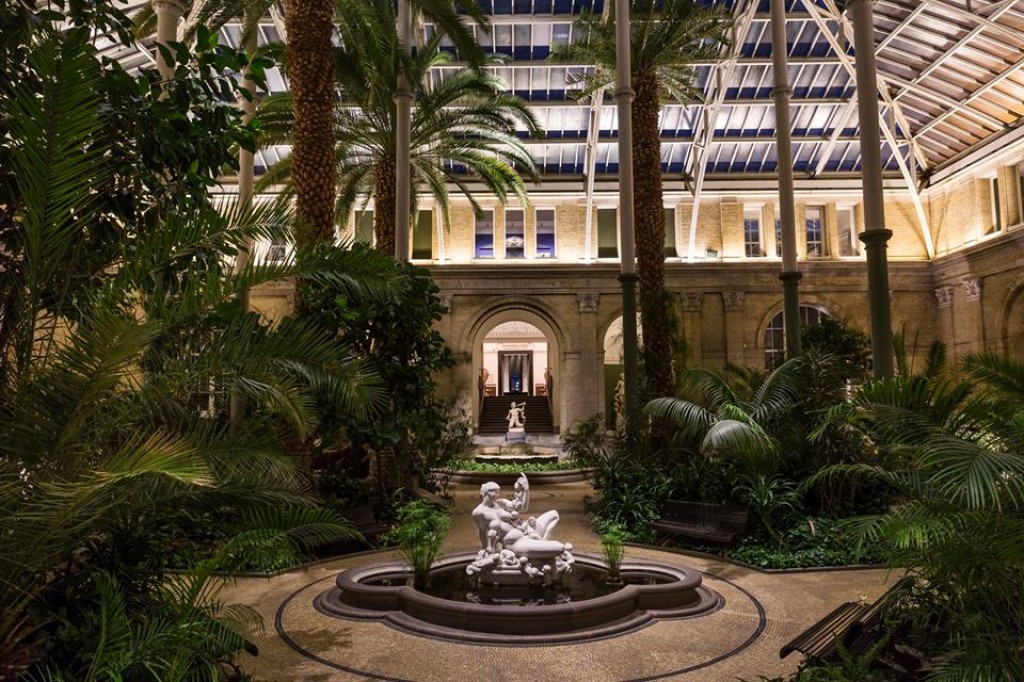 I really love art and I like going to the Glyptoteket museum, there’s a lot of cool statues, the art students go there to copy it. 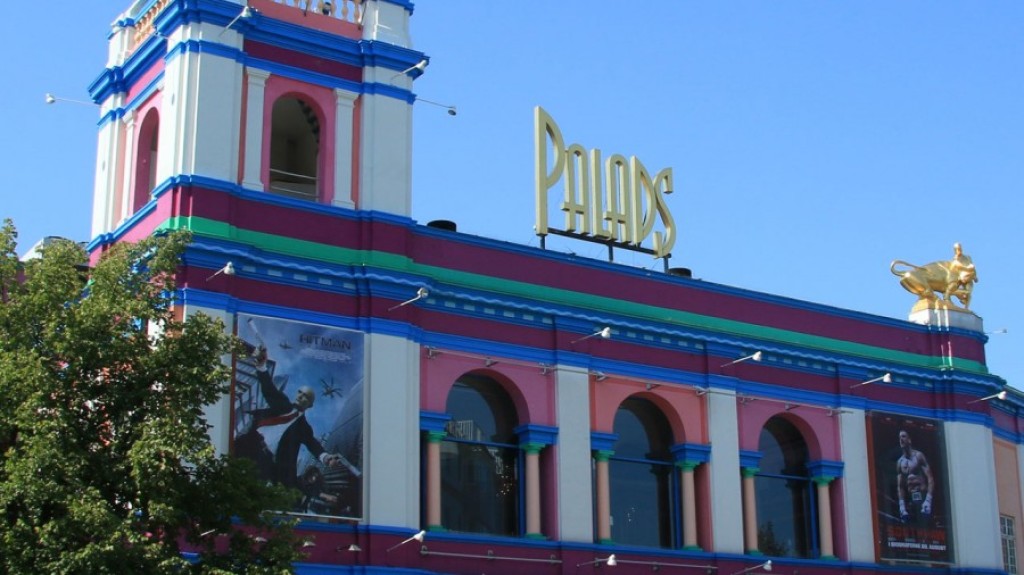 I love movies, so I go to the cinema more often. There’s a really beautiful one in the middle of Copenhagen called Palads, which means palace. It’s beautiful, it has a million colours, it’s so old and the rooms are small. Even though it’s a very arty building, they show all of the movies there. It’s really cute, like a castle or something. I like all movies, anything that’s good. Sometimes you just want a chick flick, something to curl up in front of, but I like indie movies and French movies a lot. If it’s good, I’ll watch it!

The style in Denmark is interesting - it’s split between people who dress really well, very understated, and then the other half wears tracksuits and have too much make-up on. I’d describe my style as relaxed - almost to the point of being ugly! There’s a main shopping street, which gets very crowded so I prefer to go when it’s a bit quieter. There’s an amazing Danish store called Ganni, which has beautiful clothes, they have really vibrant colours. 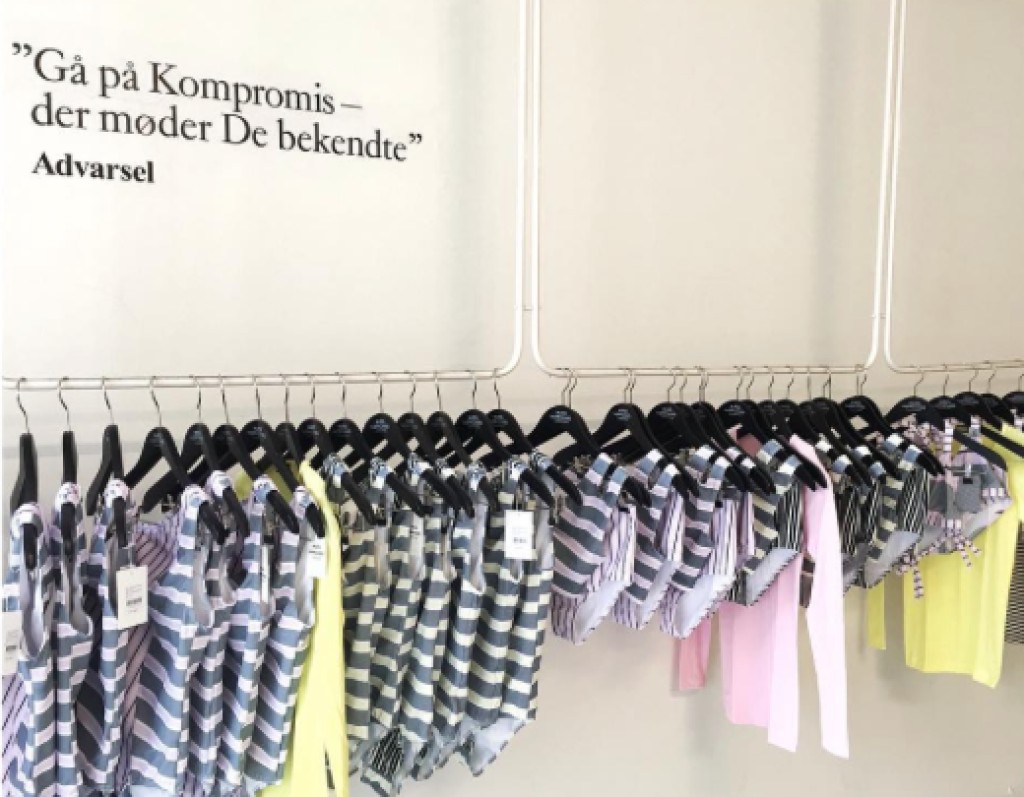 I wear weird colours, and jackets I have found in flea markets, but I like to dress up too. I really like Mads Nørgaard, they make really nice stripy tee shirts, it’s kind of their signature. I prefer going shopping with my friends to get a second opinion, otherwise I come home and my mum is like, “what are you wearing?” [laughs] 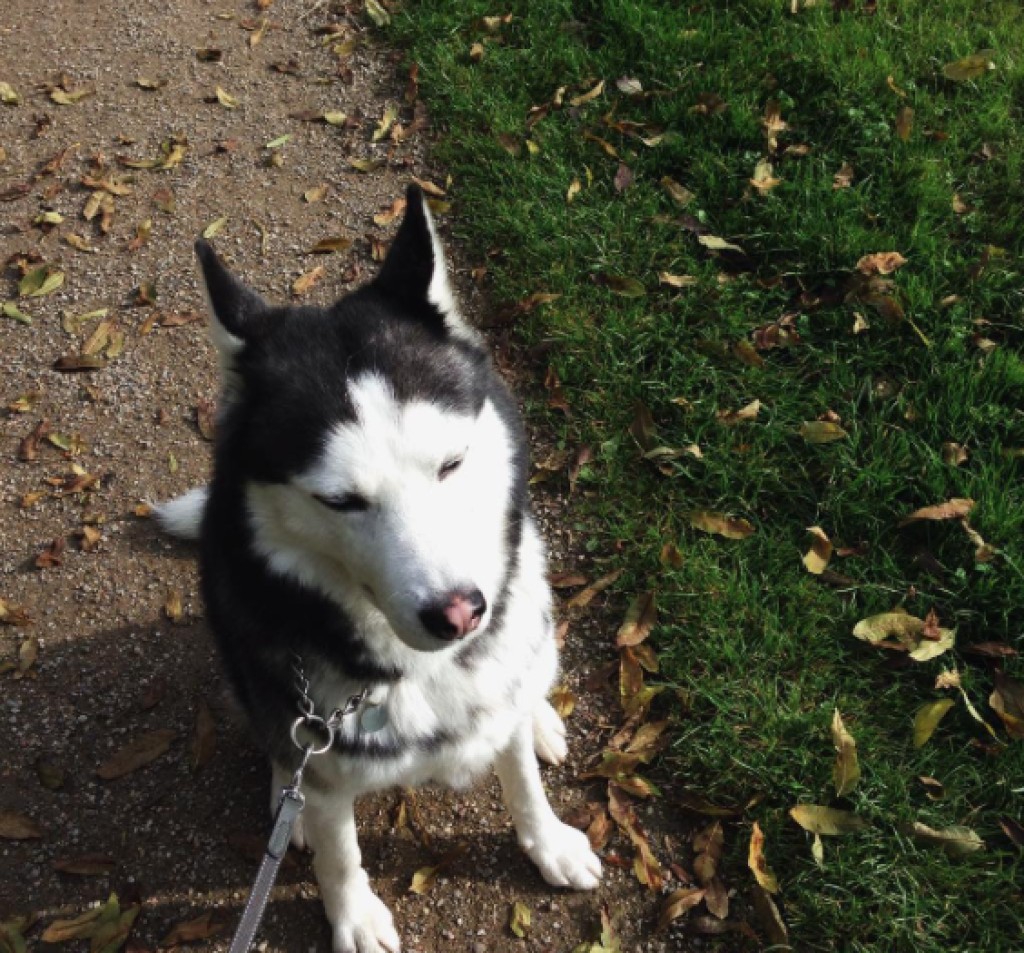 I love walking my dog - I prefer it to going to the gym. We have two dogs, mine is called Kenzo and my mom’s is called Chanel, because she’s really into fashion [laughs] and I walk them in Søborg. I wanted to call my dog Vladimir Putin because he’s a Siberian husky - Russian dog , Russian name? - but my mom said no [laughs]. 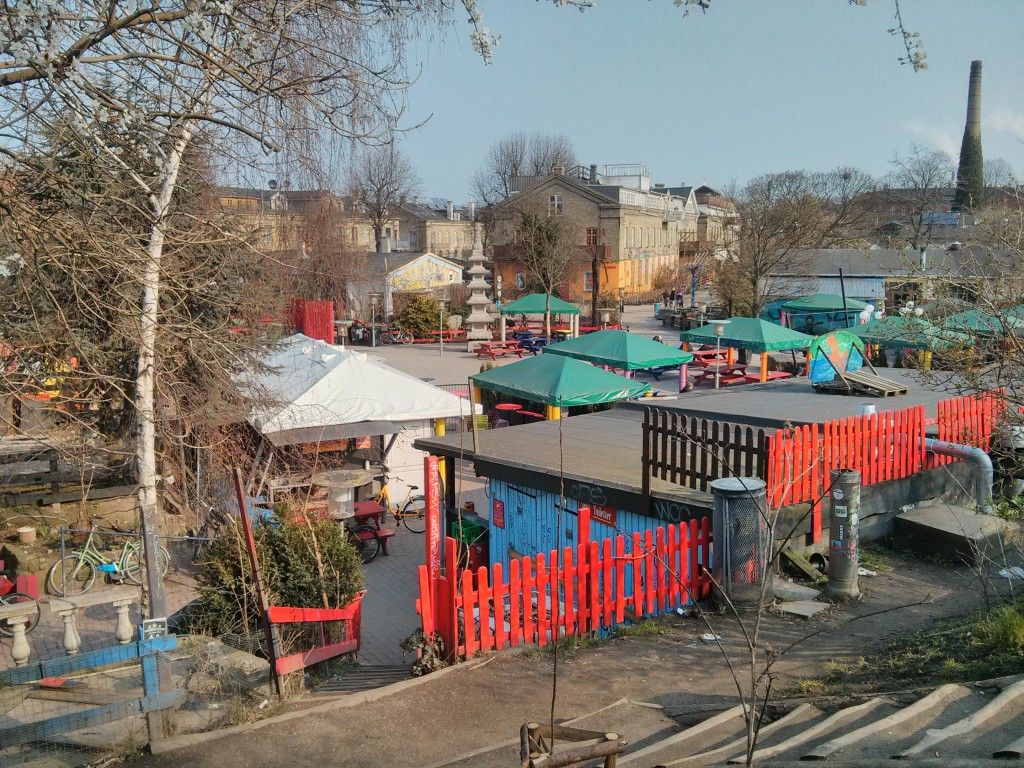 Christiania is really cool in summer, you can chill with friends and have a beer, watch the hippies. The whole vibe of the city is really chilled, if you go to the very centre, people are more stressed, but once you step outside of that, and you go to Vesterbro or Osterbro, you can hang out anywhere, you can just sit on a stairwell and hang out. In summer, the whole place changes, everyone is very happy. The place comes to life. 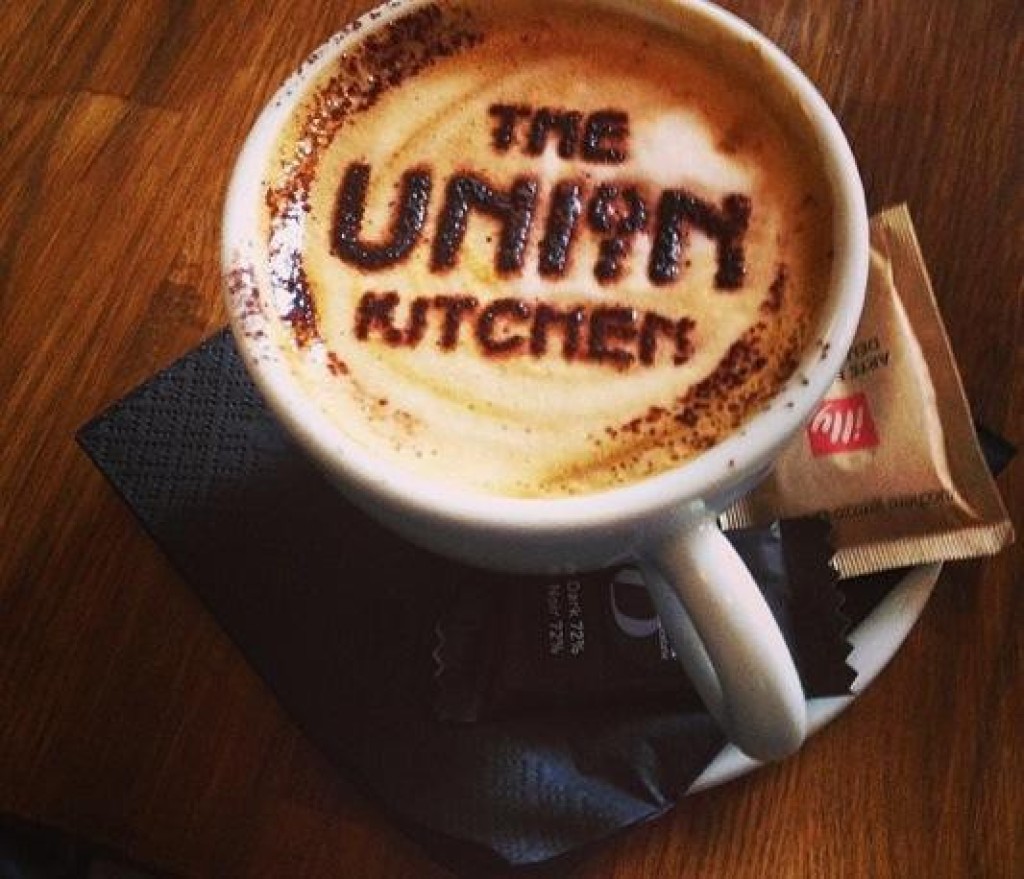 I really like a coffee shop called the Union Kitchen, they have really good coffee. I drink coffee but I’m more of a tea person, I drink a lot. My favourite right now is green tea with pomegranate. 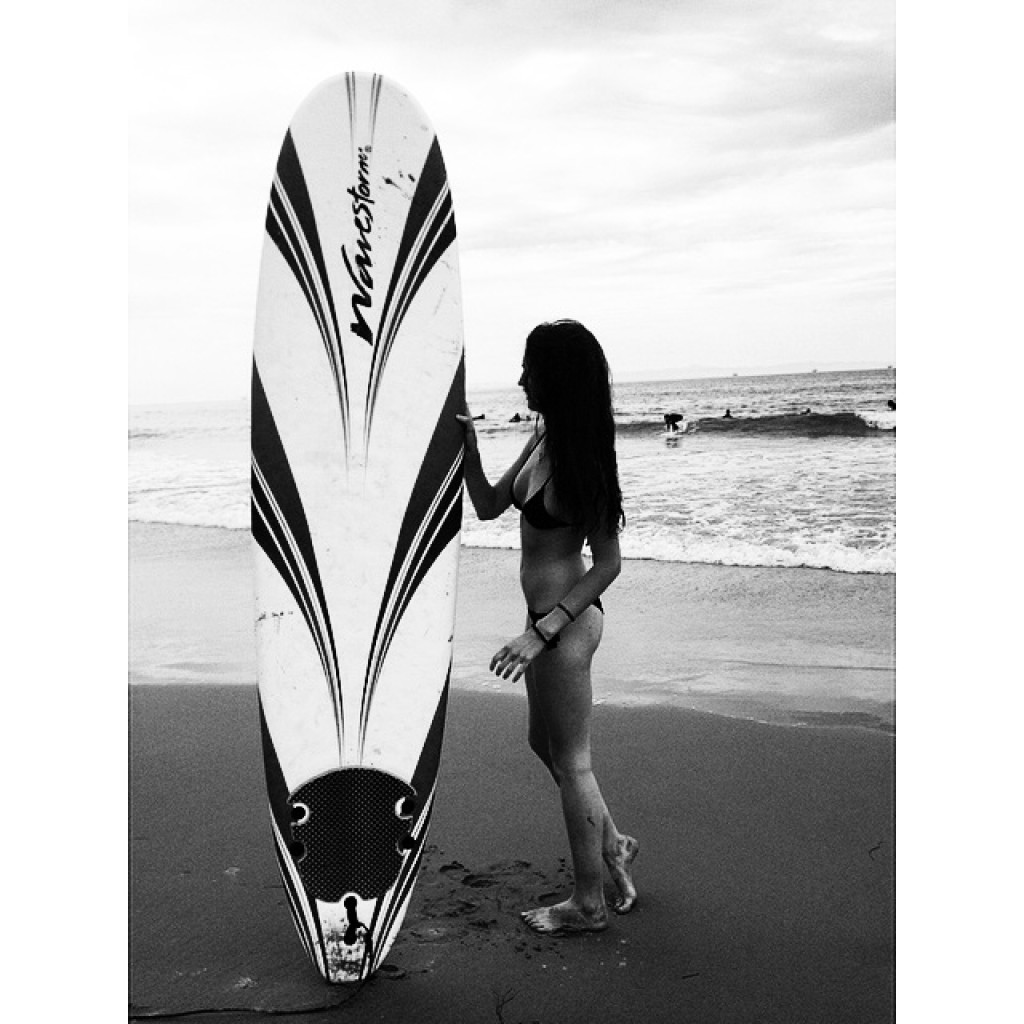 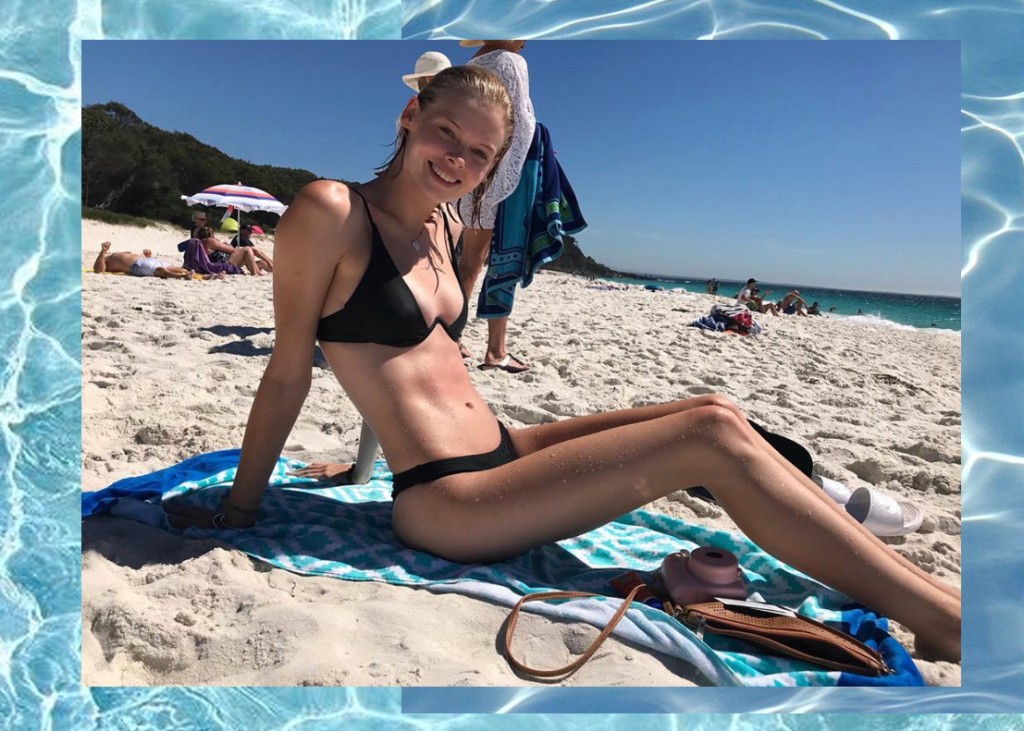 Model Tips For The Beach with Magson 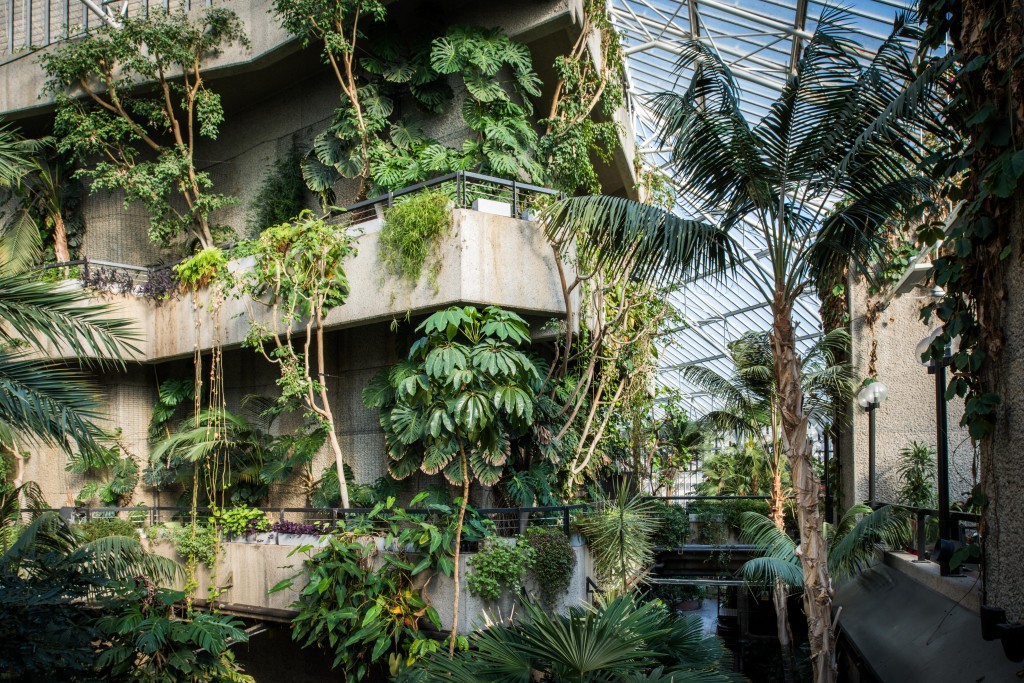