Lots of models are completely unaware that the world of fashion exists when they are first scouted. But one model already did her homework. - Maria Almenta was a straight A student. Learning all she could about Elite Model Look and the fashion industry from the age of 14, she took part in Elite Model Look in 2015 aged 17, won a place at the World Final, and then in the Top 15. Now placed with Elite around the world, we find out what it was like to go from fashion fan to walking in front of the front row. 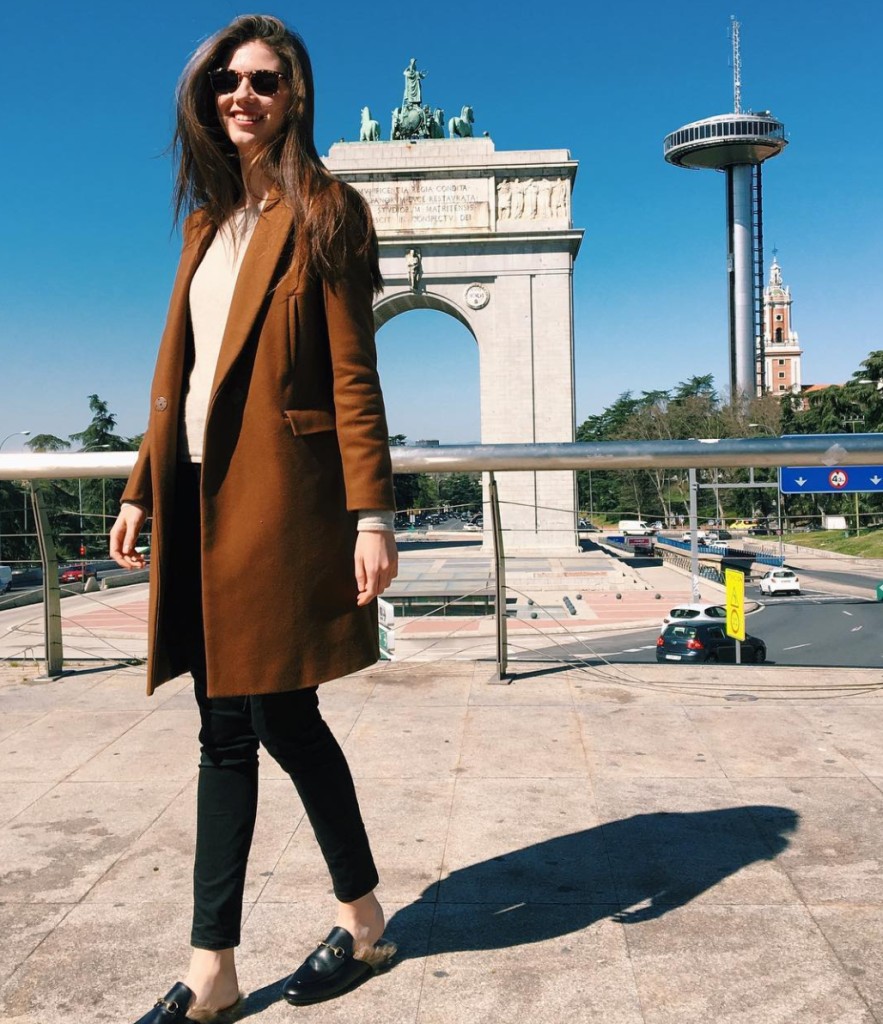 How did you hear about Elite Model Look?

When I was about 14, I was living in Turkey. We lived there for about 3 years because my dad works in the military. I started being interested in fashion around that time, but mostly in models. I didn’t have Instagram, it wasn’t a thing then, but on Tumblr, I would look for their names and look at pictures all the time. Then randomly, one of my friend’s friends came to visit, and she had won the Elite Model Look contest in Spain, and she told me about it, and I got super obsessed with it. I would watch every video that they posted. For the next three years that I was living in Turkey, I was following it from there, and I planned that when I would go back to Spain, when I was 17, I would finish my last year of school and I would apply. And that’s what I did! I went back and applied to the contest, and that was it. It was my dream come true. 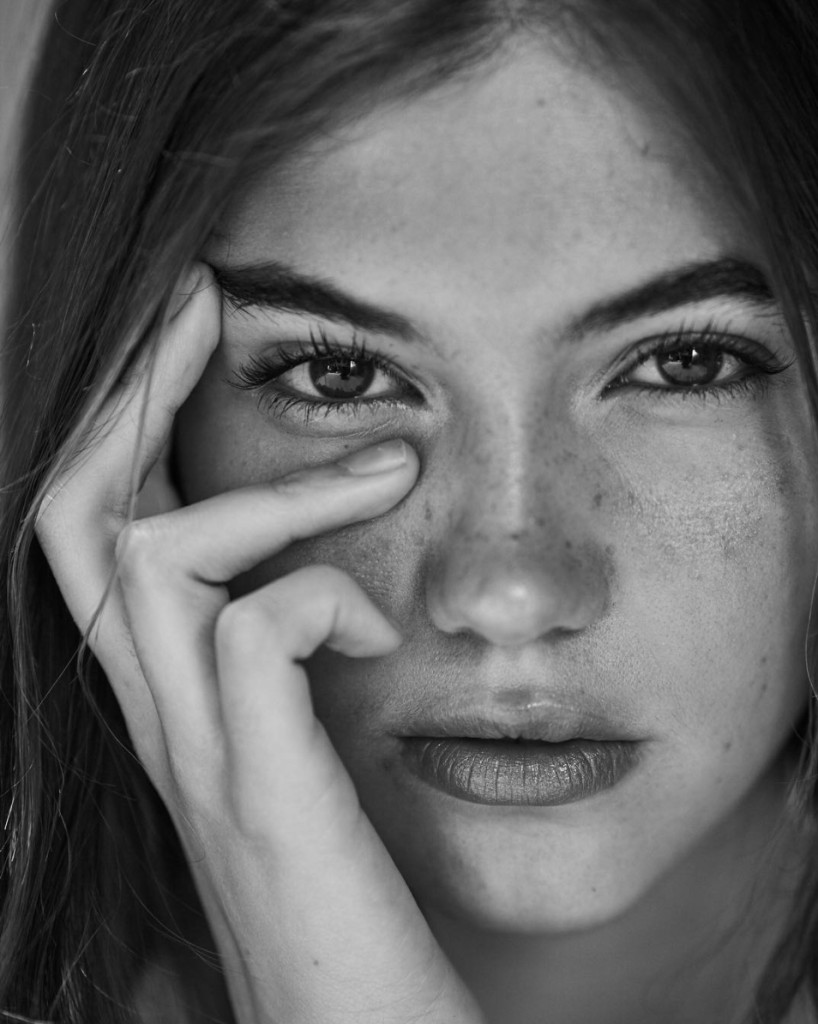 I wasn’t really interested in designers, just models. That’s something that I still enjoy – but now, it's when I go to castings. I really prepared for the competition, I had watched all of the videos. I remember when I was going to the semi-final in Barcelona, the whole trip, I was just practising for the interview. I would just write out any question that I could think of, and then I would write out my answer, so when I got there, I was really confident. Every bit was so exciting, I took every second to learn and just appreciate it, and I was working really hard all the time. 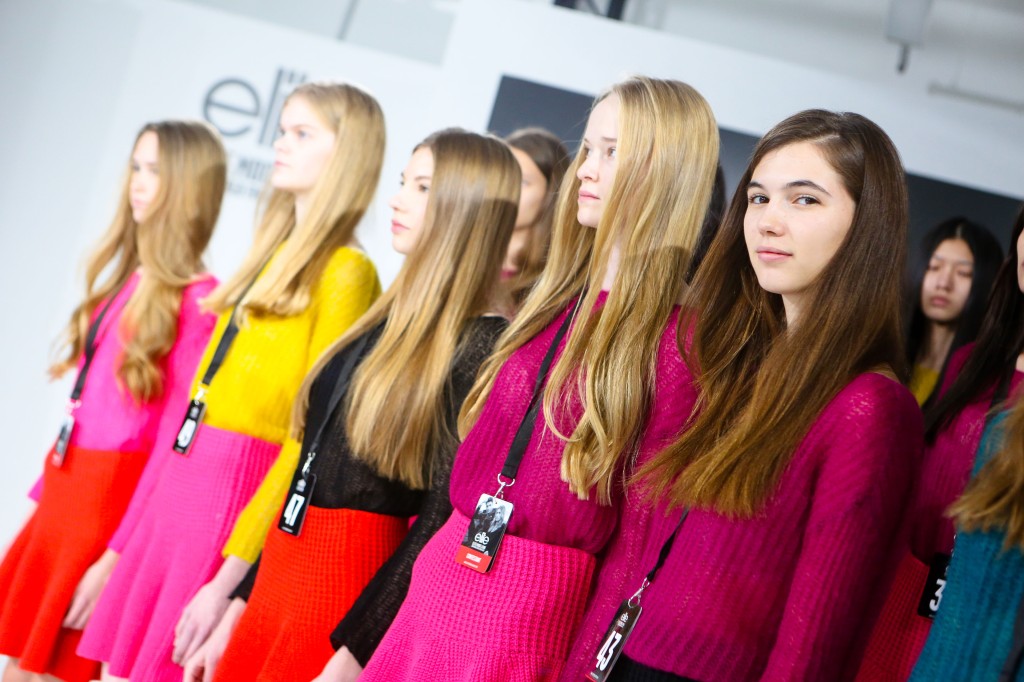 What kind of questions did you end up getting asked?

They really want to know about your personality. “What do you do, what do you like doing in your spare time, do you know any languages?” – that’s super important. “Have you travelled, what are your life plans?” Some girls go there to see what happens, but they have already applied to university, or they already want to do something else. 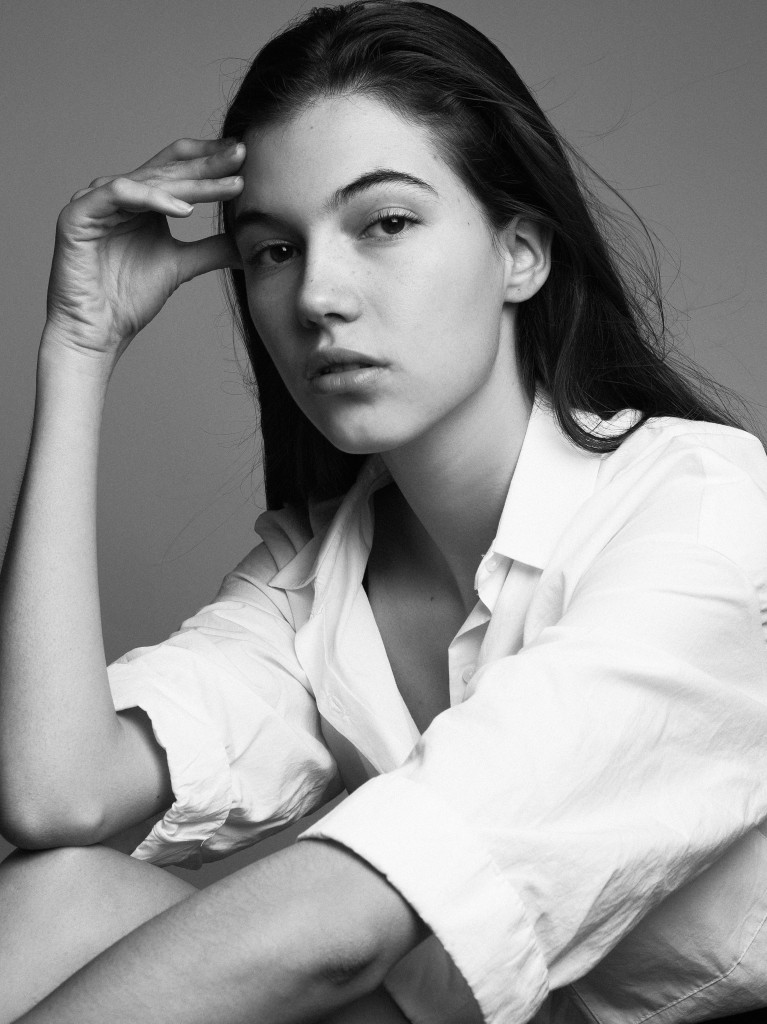 Wow! So you were interested in more than just the competition – you loved the whole world of modelling. What’s it like to finally be a model?

It’s crazy! Something that happens to me a lot is that I always imagine that people will be taller! I would follow models and casting directors online, and for some reason when you see them online, you think that they will be really tall! I am tall, so when I meet them, I think, “oh, you’re not that intimidating!” But it still feels surreal to see them in real life. They’re not fantastic creatures or unicorns, but you’ve been following them for so long, so it’s exciting. 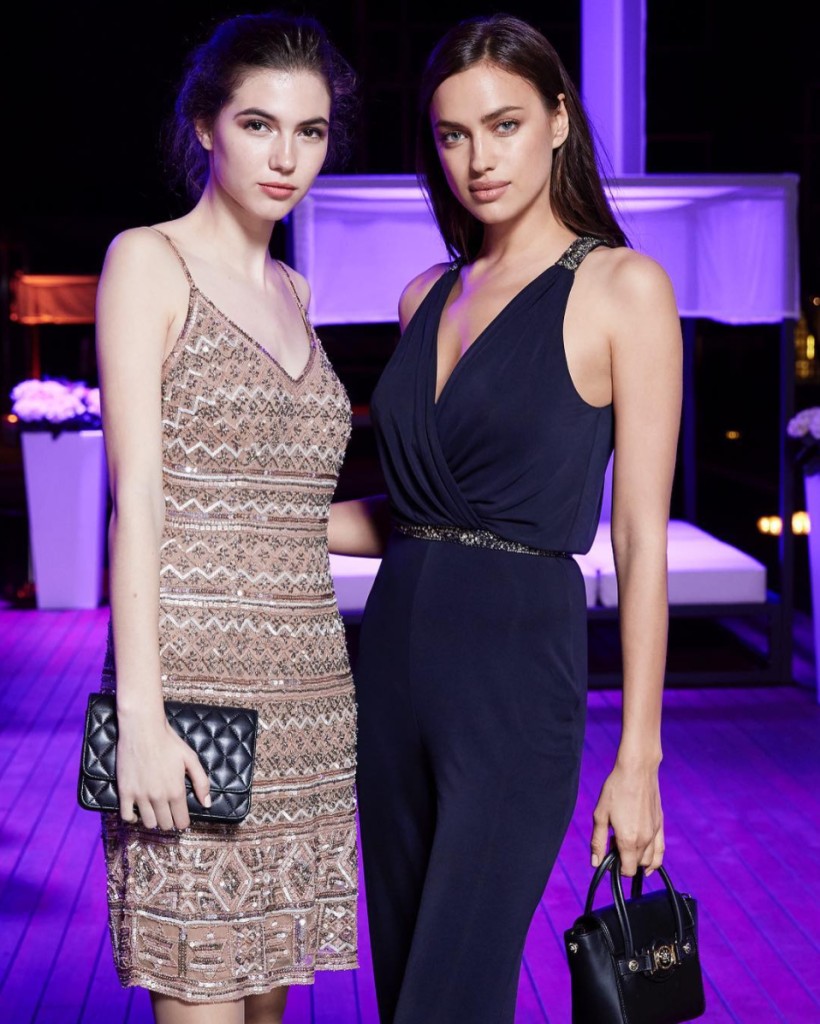 Who was the first famous model you saw who you felt starstruck by after Elite Model Look?

I think it was Irina Shayk. I was walking in the bridal fashion week in Barcelona, and she was as well. I wasn’t walking in the show, but they invited me and gave me a dress to wear, so it was a huge deal for me. So we saw the show, she walked, it was fantastic, but we had the after party and the Elite group had their own private section of the room, so we were sitting together, she was right next to me, and we got to take some pictures for the press, and it felt surreal! She is such a celebrity, and I’m standing here taking a picture with her, not as a fan, but as someone from her agency. That was the first huge moment! 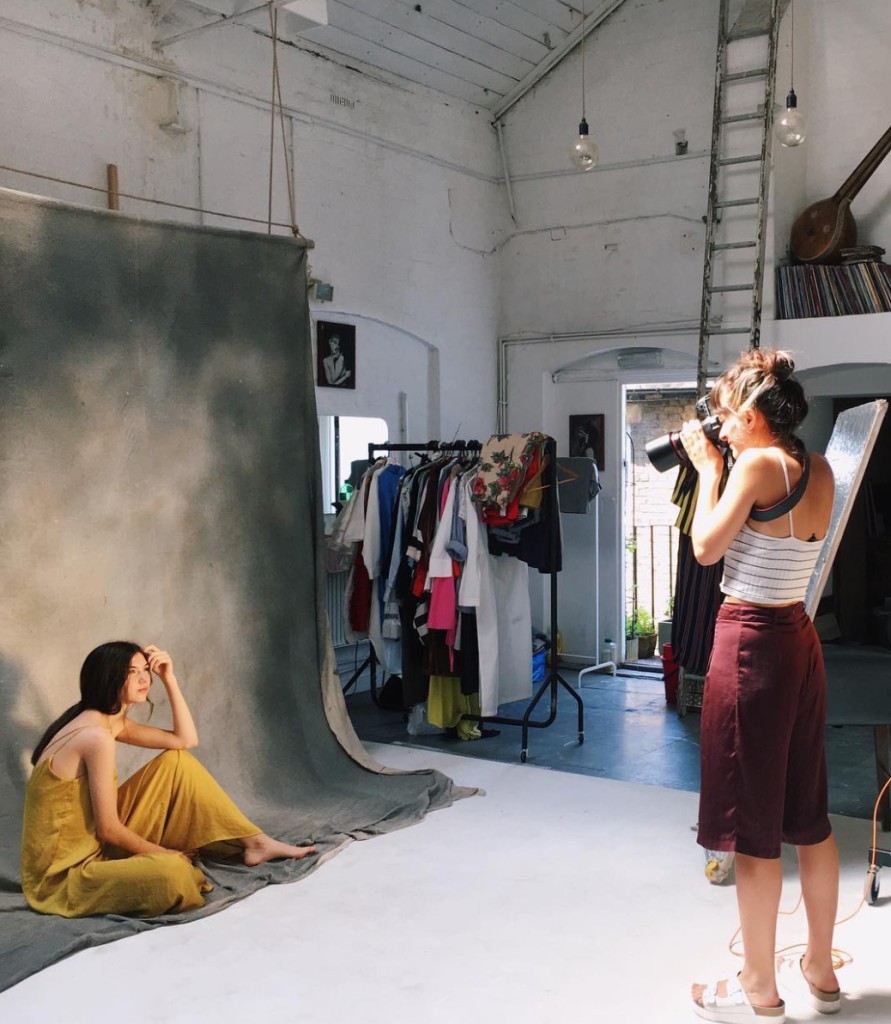 You have been the fan, so do you think that you show things on social in a different way to other models?

I try not to have a barrier between me and my followers because I was that follower once. When I first started, I sent some direct messages to some models, and I didn’t get answers. But that was a lesson – there are so many people out there that want to know! And why shouldn’t I tell them? There might come a time when I get so many that I don’t see them, but I get a lot that ask about Elite Model Look – so I always try to reply. And I try to make my Instagram personal, and not fake at all. It’s such an amazing job with so many opportunities, and I also like writing about it. People like to know more, and to know what you’re feeling. 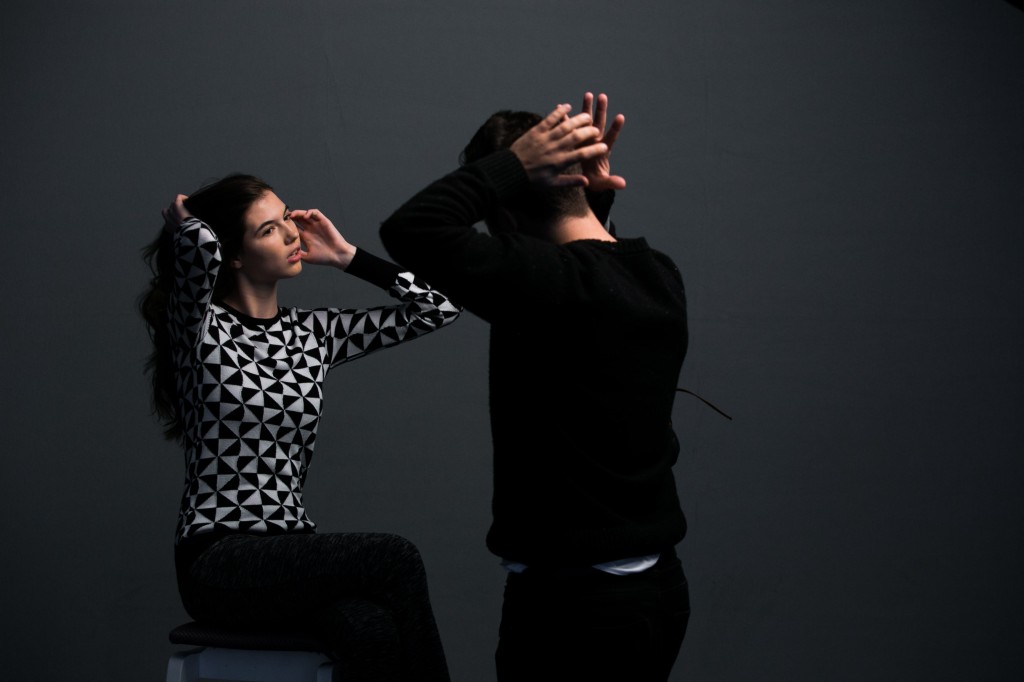 What kind of things do people ask?

The thing they ask the most is, “how did you become a model?”, and then it’s questions about the contest – “if I live in Madrid, can I go to the semi-final?” or, “I was selected for the semi-final, what tips can you give me?” I just tell them what I did. Last year, I was a judge in Madrid and Barcelona for the EML Spain 2016 castings, and that was great because it was the same feeling I had on social media but in real life. There were so many girls there who were so nice. They were asking me for tips, how to prepare, last minute advice. I could tell that they were thankful, and I was in their place only a year before 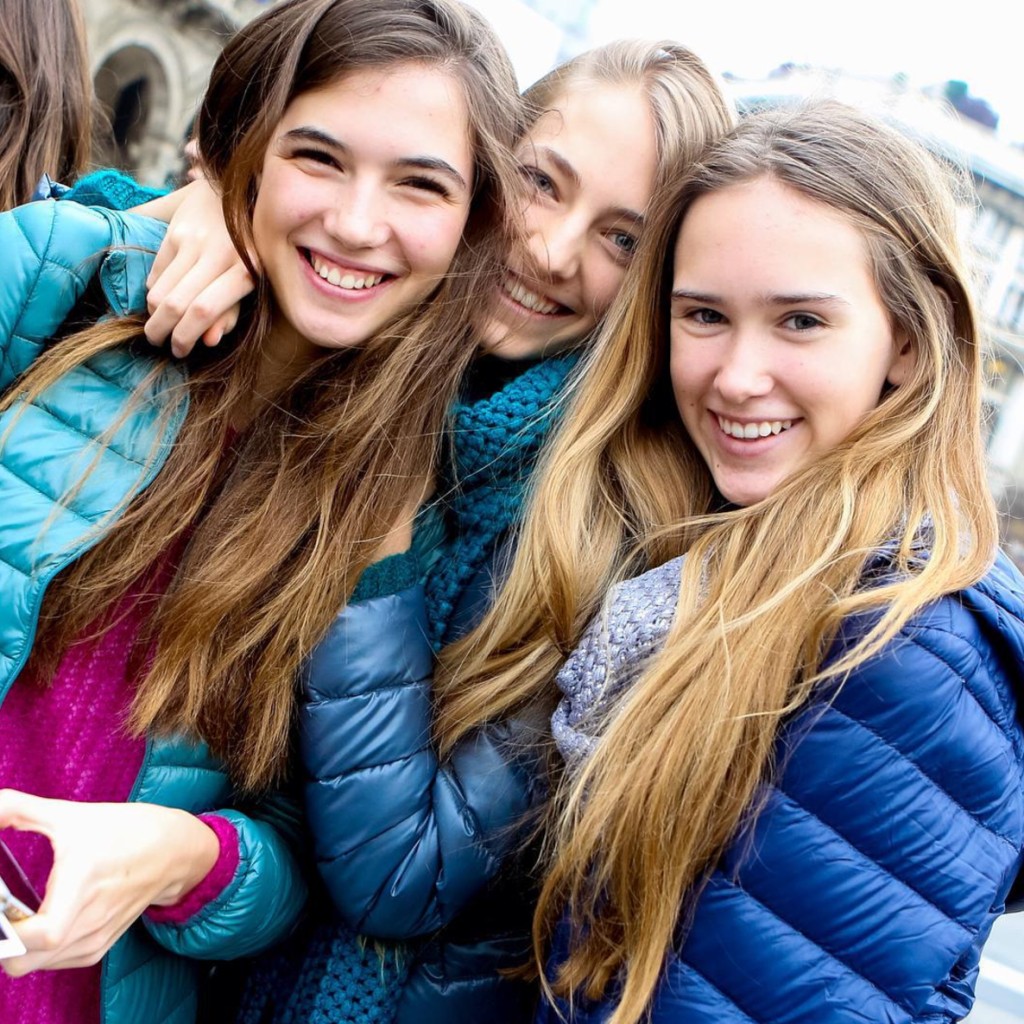 What’s it like to be giving that advice after just a year?

It was really nice to give them confidence. It is so intimidating to go in front of a jury and walk, knowing that they will judge you – first, on your appearance, then on your personality. But it was intimidating, so I tried to make it as easy as possible for them. I got that support myself from our coach Erica at the World Final, I was always asking her things! It is so nice to have someone to help you, it calms you down and helps you to shine. Sometimes, when you are scared, you stay in your own head, and everyone wants to feel free, to shine and to be comfortable enough to be themselves. 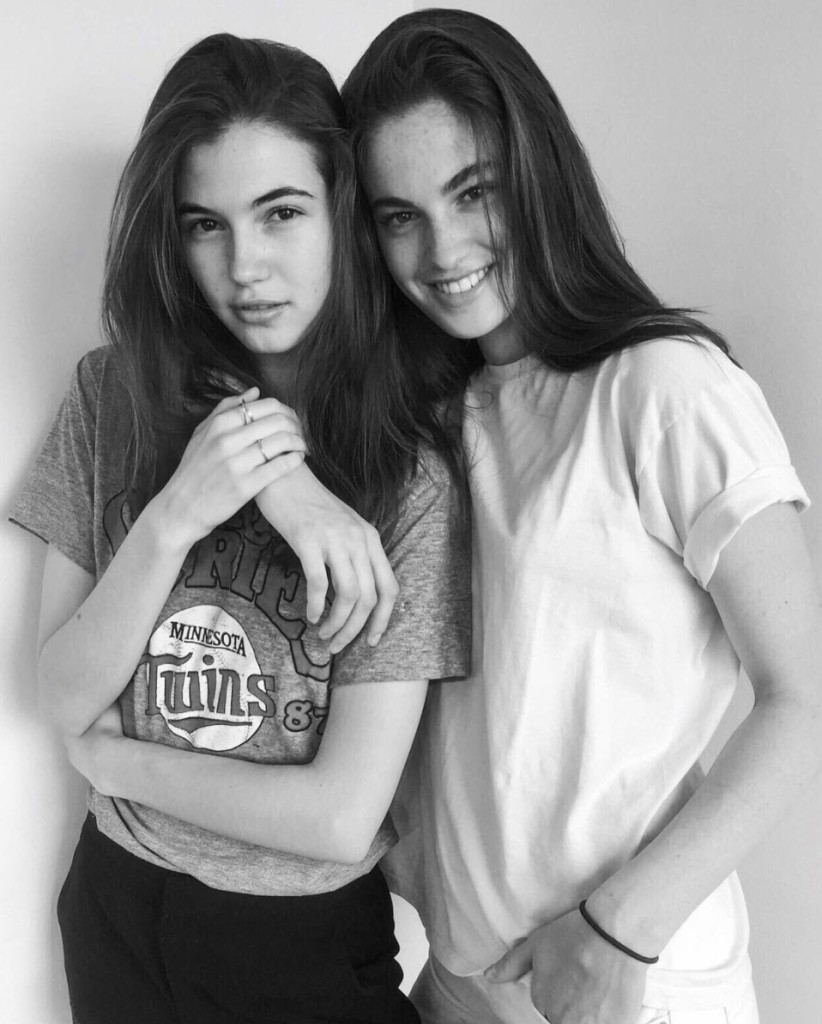 Do you keep in touch with anyone from the competition?

I do! The person I keep in touch with the most is Matilde from Italy. We got on really well, and last month, we met up in Barcelona for lunch and it turned into a whole afternoon together! Sometimes when you don’t see someone for a few months, and then when you do, and it’s amazing. She’s doing great. I also see Chiara from Chile, she lives in Milan now. When I was in Milan at the beginning, I would meet with her too. I have seen Benjamin from Switzerland a few times, we never arrange to meet, but we just bump into each other at castings, and he is such a great guy! I have seen more people, but they are the top three I have seen the most. 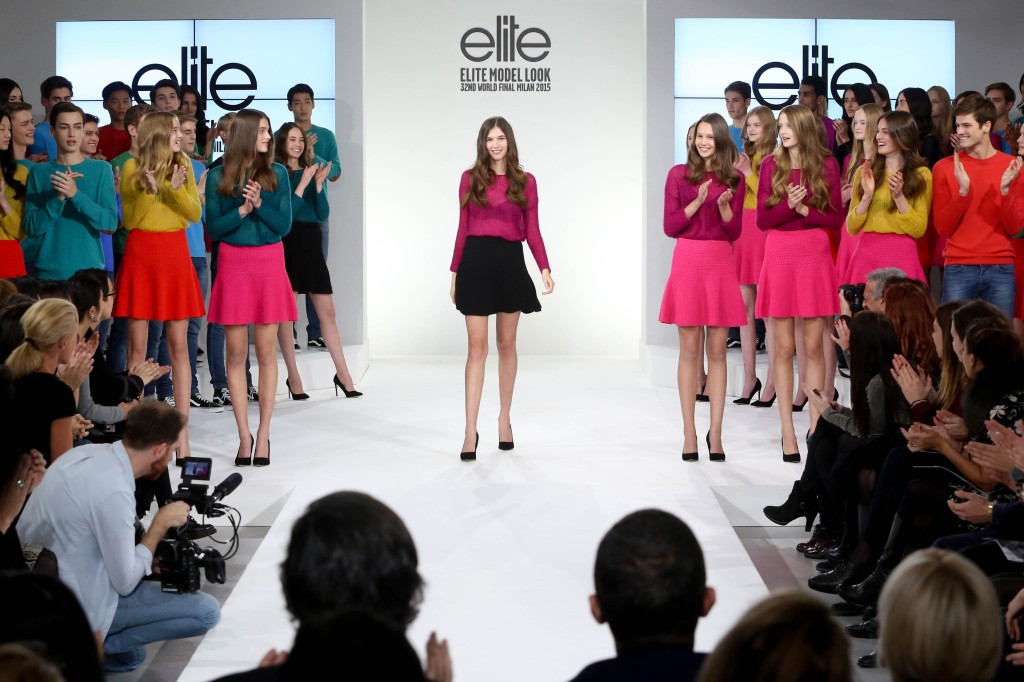 If you weren’t a model what would you be doing?

I would be studying, for sure. I don’t know what – I started energy engineering, I probably would still be doing that. And learning languages, which I still love to do! I am learning Italian right now, I started modelling full time in September, and I was going to Milan for a couple of months, so I started learning Italian. I know French, but I have lost so much, I studied it for six years. Models are lucky that we can travel. When I go to Milan, I practice Italian, when I go to Paris, I practice French, we have that so we might as well use it. 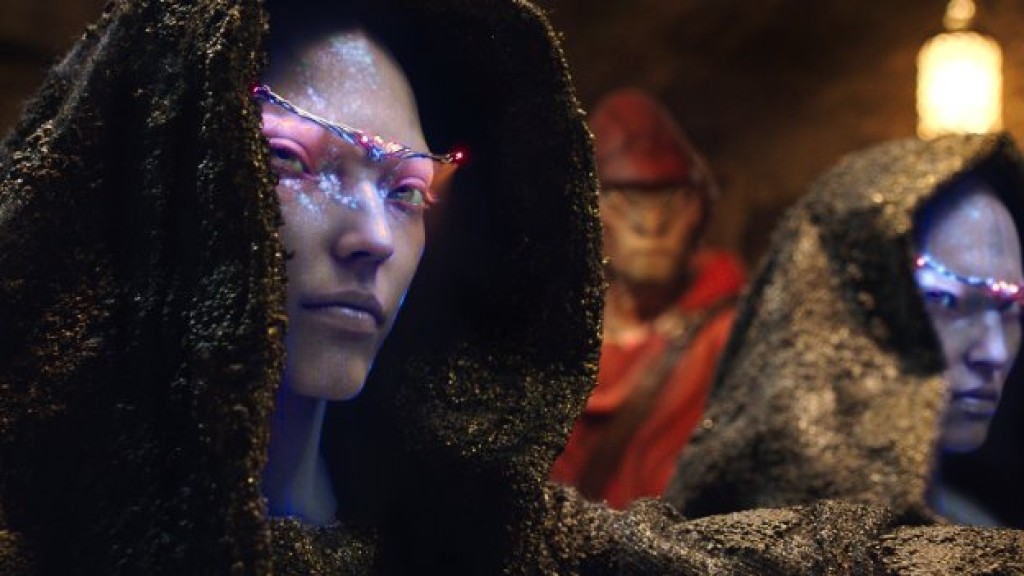 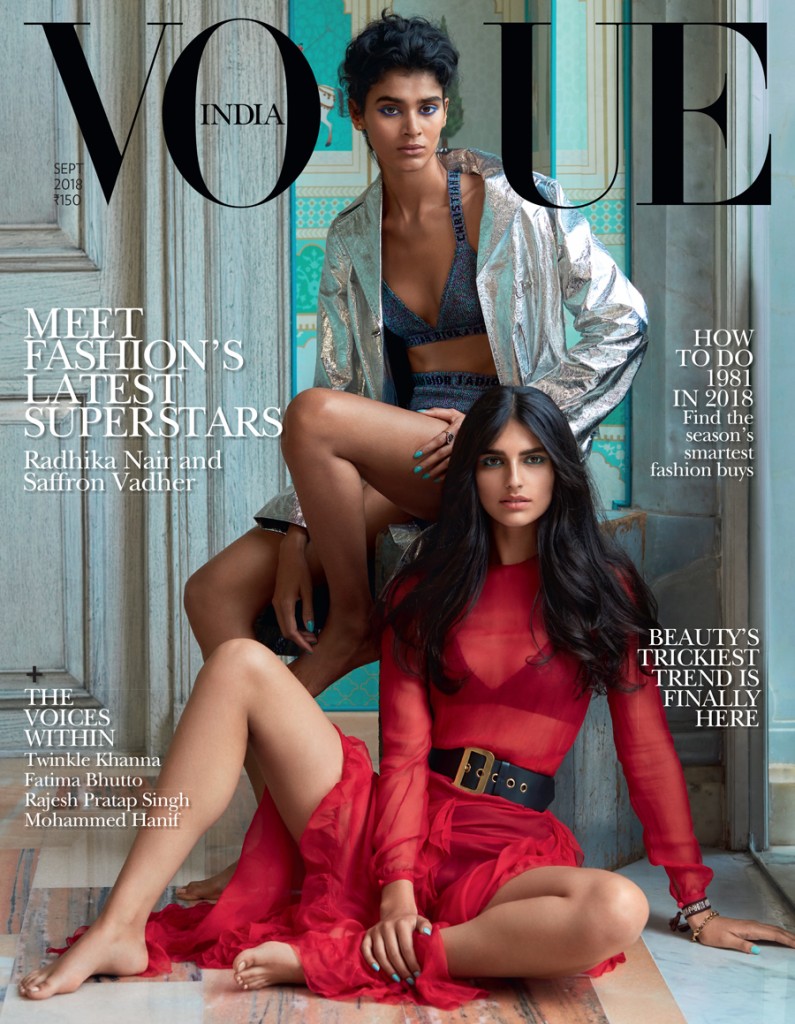 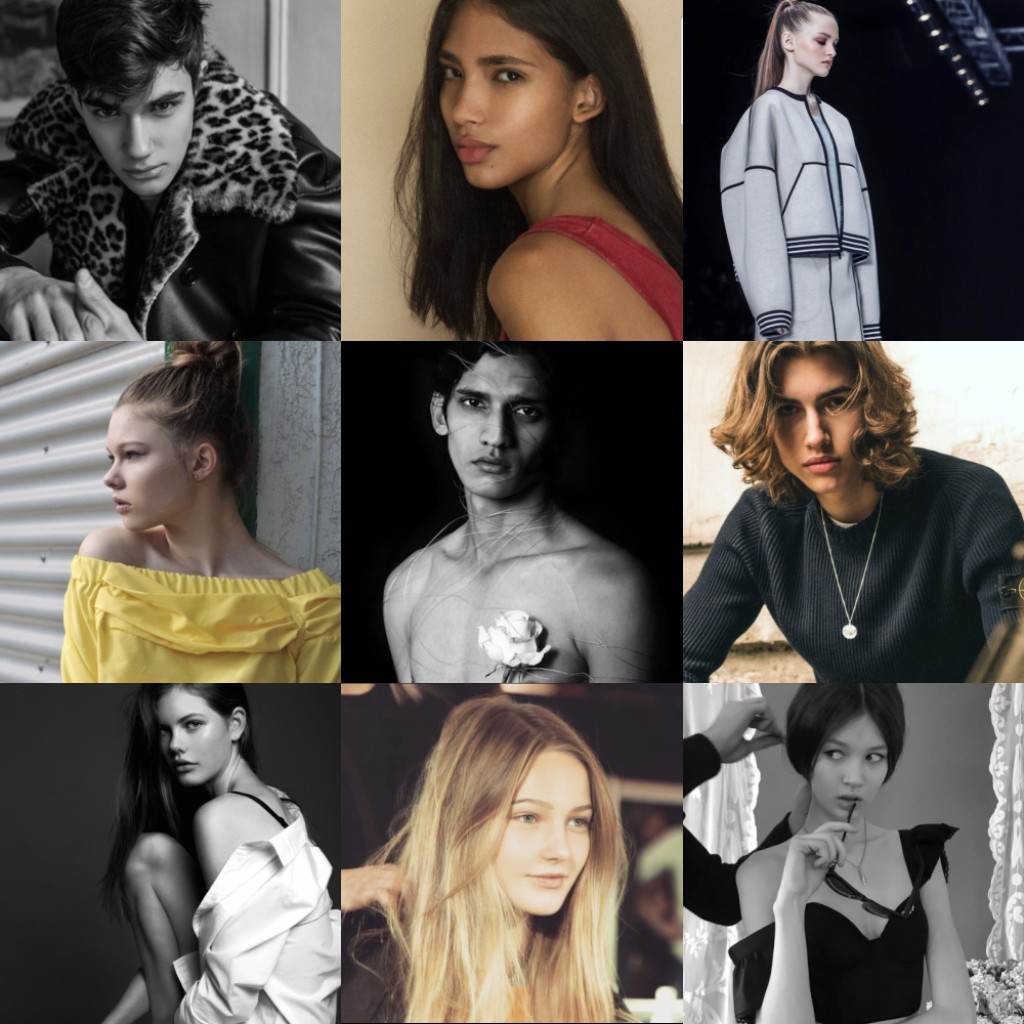